Transdisciplinarity and scientific activism as wedges to accelerate Amazonian development 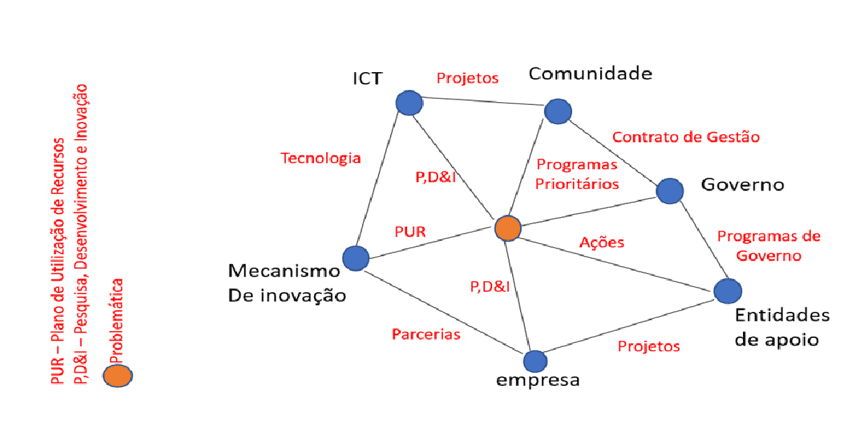 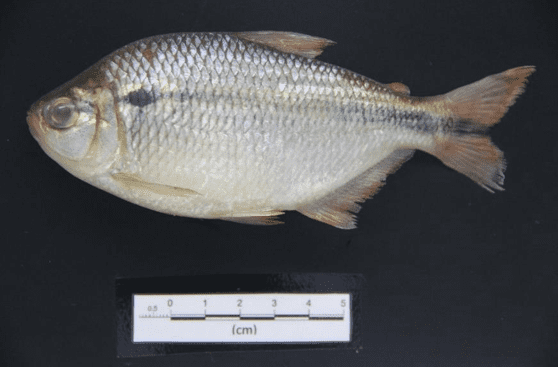 Artemisia absinthium (AA) is a widely used medicinal plant in the world. Its aqueous extract is widely consumed in tea form for various

The impacts of the transgenic mosquito on man and the environment

For a total 23 valid species, in Northeastern Brazilian States were observed ten species of Tropidurus, being three founded in Ceará State 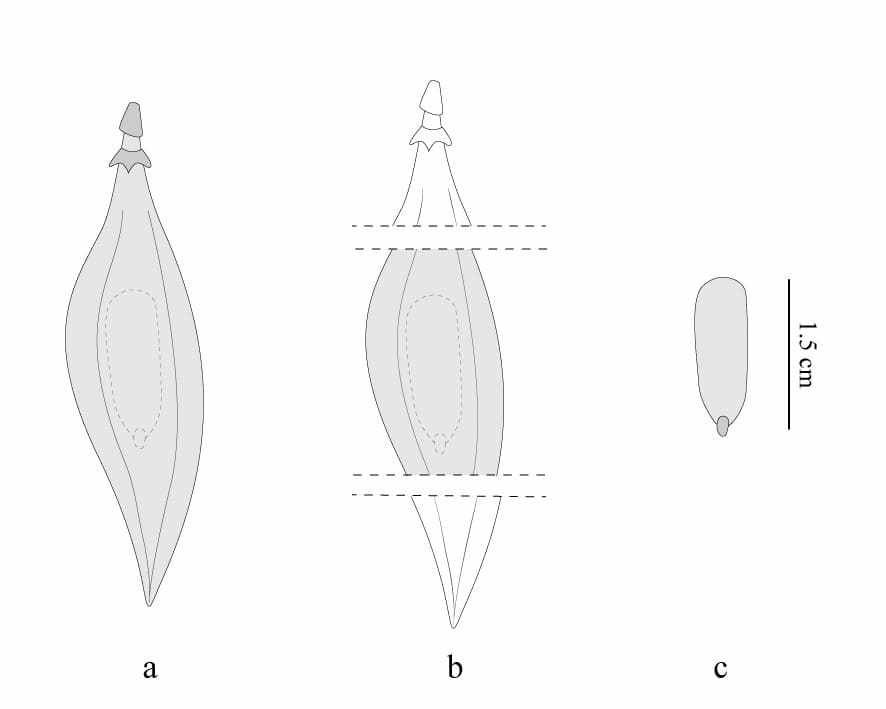 Peltophorum dubium has gained economical relevance to its uses in forest plantations and agroforestry systems, but seedling production

Morinda citrifolia L. is a medicinal plant belonging to the family Rubiaceae and is popularly known as Noni. The fruit juice is rich in immunodulatory

Inhibition of elastase by aqueous and ethanolic leaf extract of Sedum Dendroideum: An in vitro study

The unregulated activity of proteases in humans is related to a number of diseases. Neutrophil Elastase is a protease controlled…

Diseases transmitted by food (DTFs) can be defined as those caused by external agents that enter the living being, by water or contaminated food 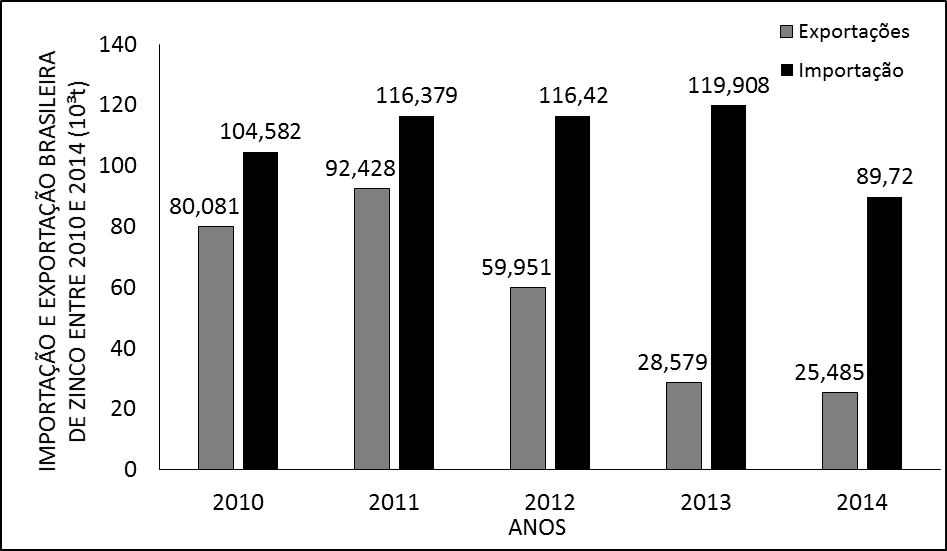 Zinc is a chemical element represented symbol Zn, atomic number 30, with atomic mass 65.4, found in nature with the largest reserves being

Foodborne diseases (ADDs) can be defined as those caused by external agents that penetrate the living being, via water or food

Global and national tin overview between 2010 and 2014

Brazilian tin production on an industrial scale began in the 1940s and expanded in 1950. However, the internal importance only happened

Burnout syndrome in professionals from a basic health unit of Macapá,-Amapá, Brazil 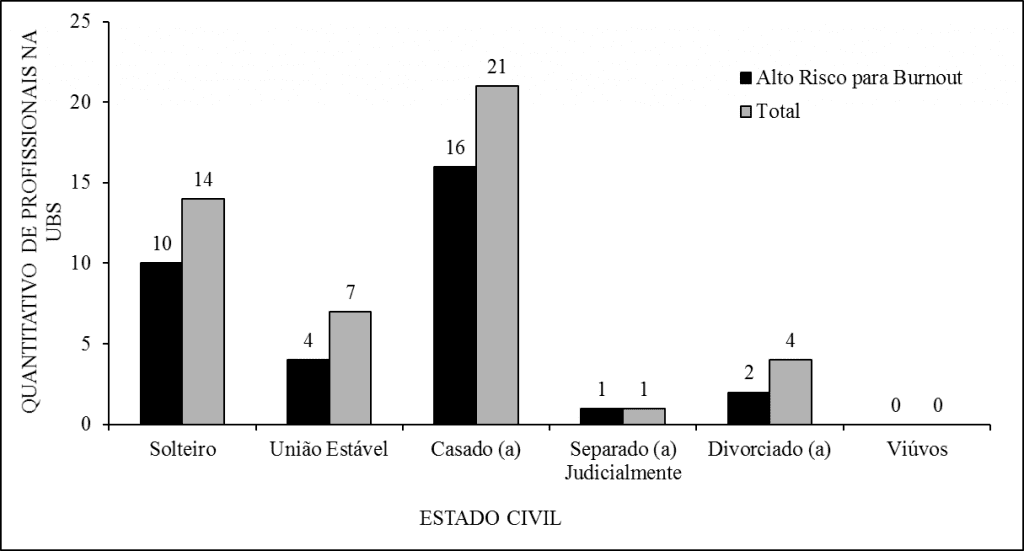 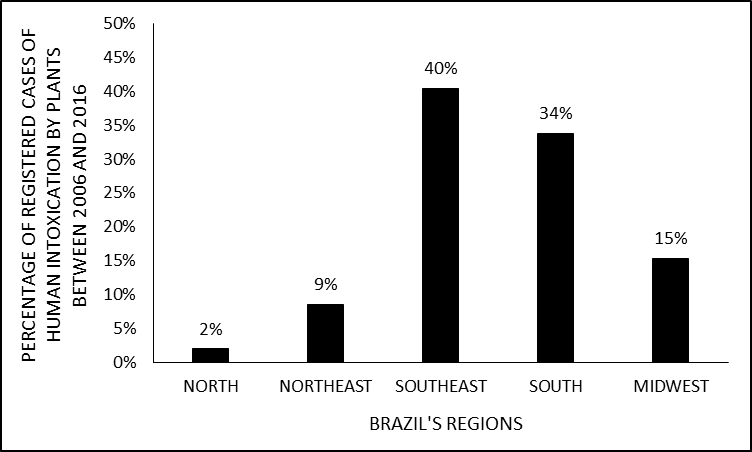 New concept in the teaching of evolutionary biology, in which the authors highlight the importance of the use of phylogenetics for the organization