Benefits to Publish his scientific paper on Core knowledge Magazine

Our magazine unites all the potential that information technology offers today to make scientific information here made to reach as many people as possible. The publication of materials in 7 languages allows people from foreign countries have access to the content in your own language.

Translation into 6 languages, in addition to Portuguese

We have a partnership with associations that fight for open and accessible knowledge in the world, because we believe that only through the knowledge is that humanity will come evenly to the process of social evolution. The author sends us your material in Portuguese and, after approved at every stage we translate for the languages: Spanish, English, French, German, Russian and Italian.

The articles published in the scientific journal Core of knowledge Multidisciplinary have their respective studies published quickly in search of the world's largest bases, being possible to open access on their own website. 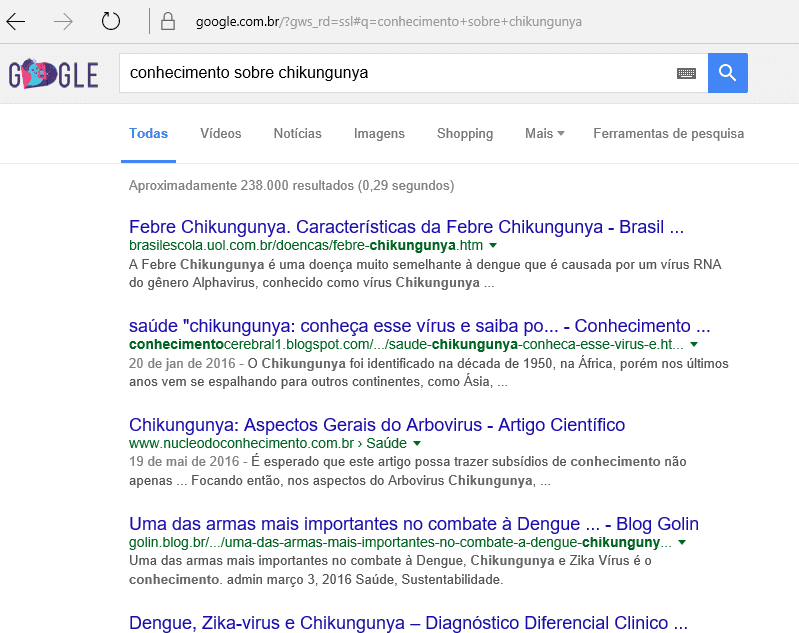 Recognition of the researcher

The publication of the article in 7 languages indexed way will make all countries that seek key words related by the author to have access to its study and curriculum of the author, bringing direct visibility nationally and internationally.

As well as the publication of indexed form in Brazil and in other countries who speak the other 6 (six) main languages spoken in the world brings the study and recognition of the author (s), also brings the possibility of gathering information from other research groups, or of researchers on a given subject, enabling interaction between science and consequently on creation and possible successful partnerships between institutions and Researchers.

Agility between article submission and publication

Unlike most scientific journals, we work with the goal of agility to access scientific information, opening doors for the speed of access to information made possible through technology provides a network of contacts and consequently bring solutions to the various problems affecting contemporary societies.

HTML and PDF format in 7 languages

As well as leading institutions of higher education in the world, our articles are published in HTML, enabling direct access through simple search on major search engines in the world.

We believe that social and economic development of the world is only possible through knowledge. In this way, the scientific journal of the Core knowledge through dynamic tools, and, through its values, brings the contribution to the various areas of knowledge.

According to the CNPQ there are currently more than 22000 research groups in Brazil, however, the major search sites still provide information without basement, most published by blogs or websites without any care, restriction or control. In addition, the research groups do not seem to have access to each other dynamically, yet separated by geographical space, and/or lack of knowledge. We believe that the dynamics between the research groups and the access of the studies conducted by researchers, as citizens, will the national development through knowledge.

Our magazine is scheduled to be accessed from all technological mechanisms that have access to the internet, such as smartphones and tablets, enabling direct access without corrupting the scientific articles, bringing so much as technological accessibility of contemporaneity.