This material is the first article of a sequence of fifty materials, which will have as main objective the construction of theoretical

The meritocratic discourse as a sociocultural element: analysis of the film “The Pursuit of Happyness”

This article aimed to research, analyze and produce a brief theoretical survey from the perspective of Social Psychology from the film

This article aimed to review the theoretical framework on patriarchy for a better understanding of its origins, how it works

Hypersexual Disorder: an analysis of the common behavioral, social and psychological traits among people affected by compulsive sexual behavior disorder

Well-being in the work and non-work context: a correlational study

The work is part of the history and movement of changes in society. Studying well-being at work is necessary to accompany the constant 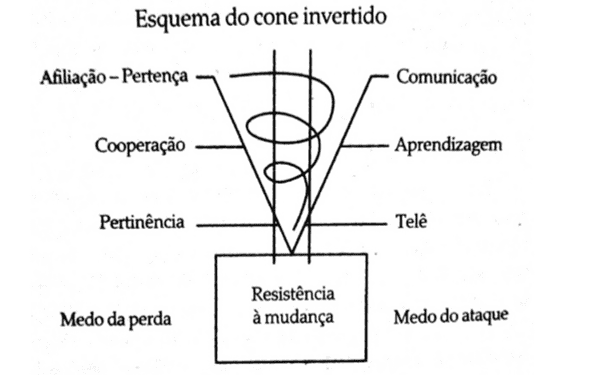 This article aimed to approach and analyze the film “12 Angry Men” (LUMET, 1957), from the theoretical contributions and differentiated

The drawing of the figure by piagetian perspective 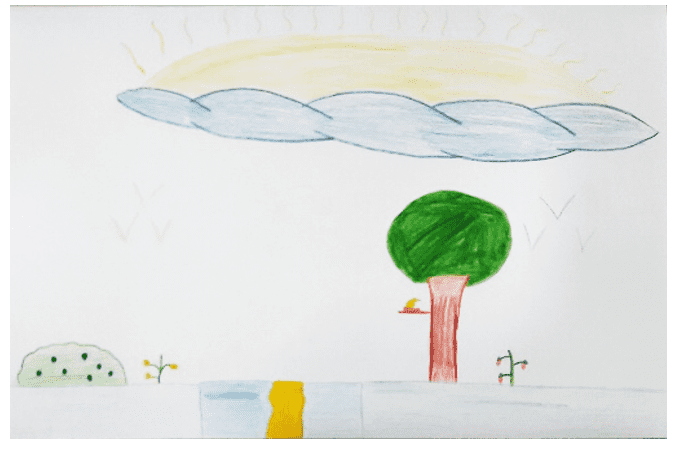 Digital influencers and self-image as a product of consumer behavior

Through the scenes: pornography and violence against women

Pornography has undeniably become part of Western culture, constituting narratives that discuss the way in which subjects are seen

Obsessive neurosis: the link of desire in the path of the impossible

This article will focus on a specific issue: the obsessive-compulsive neurotic structure and the desire relationship. In this way

Perspectives on the quality of life of the elderly who work

Aging is an idiosyncratic phenomenon in each individual that converges in a series of physical and psychological changes. However

How working seniors rate their quality of life

Old age results in changes in the elderly due to: existential crisis, maladjustment to new functions, reform and reduction

With this article we aim to present a transdisciplinary conception of the relationship between neuroscience and psychoanalysis, especially

When, after a violent incident, strong emotional bonds are established in order to connect two people, there is the installation of a…

The importance of psychological and nutritional follow-up after bariatric surgery: Literature review

Obesity is a multifactorial chronic disease. The patient may present several clinical conditions associated with it. The clinical picture

Depression in old age: the nurse’s contribution to the recovery of depressed elderly people in primary care

The depressive elderly need care that goes beyond physical and biological expressions. In view of the above, the present article has as a…

Because it is a violence that plagues several children and adolescents in the world throughout history, child sexual abuse requires close